Differences between shakes and smoothies 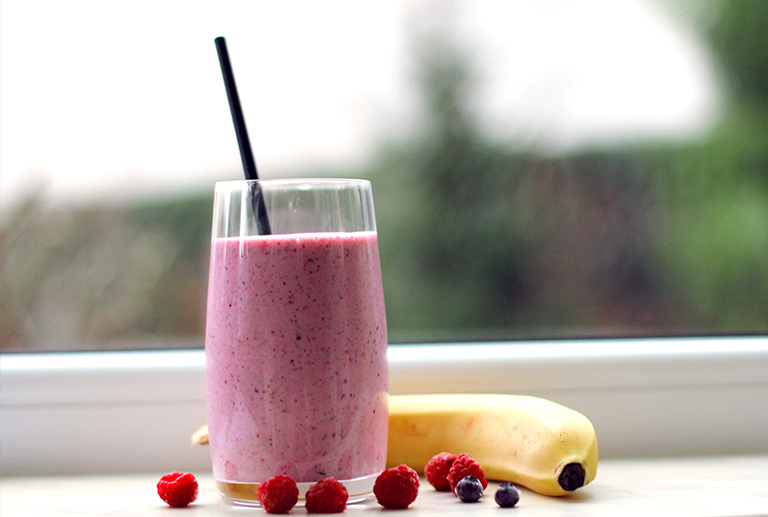 They may look the same and you’ve probably confused the two more than once, but there are clear differences between smoothies and shakes.

The main and most important difference between these two drinks is in the texture and, therefore, in how they are made.

Shakes are made from fruits and vegetables, of which the juice and pulp are used. Shakes have a thick texture and usually include solid pieces of the recipe ingredients, i.e. fruits or vegetables. When the shake is finished, milk or yogurt can be added for a creamier texture.

When shakes have pieces of fruits or vegetables in them, they have more body and are thicker than smoothies. To make them, more fruits, cereals or yogurts are used, these are liquefied at a low to medium speed, and so the shake needs a longer preparation time. 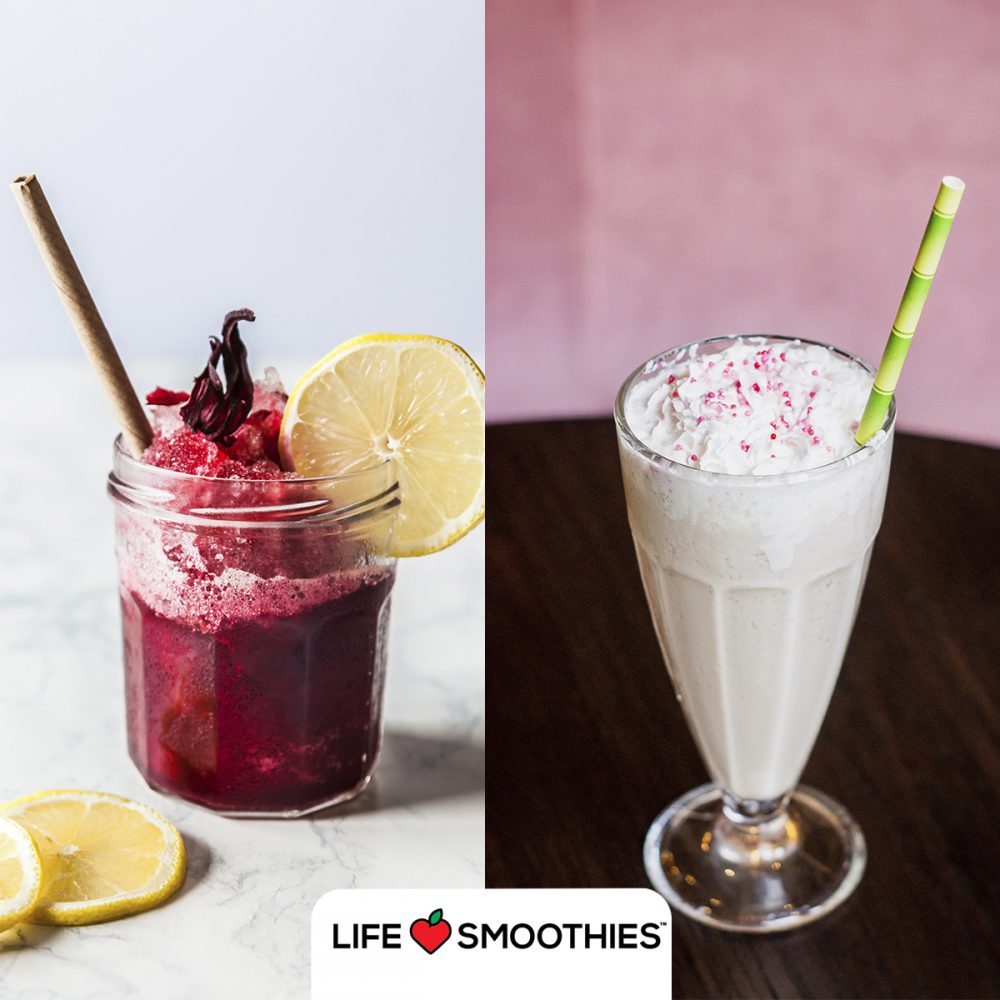 Whereas, the concept of the smoothie has had a different evolution than that of the shake. Originally it consisted of fruit pulp, mixed with sugar and ice, but in recent years any juice or shake containing a frozen fruit or yogurt, or ice cream, is considered a smoothie. To make a smoothie you need to thoroughly mix the ingredients so that a smooth thick drink is formed. The resulting drink will have a greater volume due to the presence of air when it is being made.

Shakes are usually made using a mixer or blender, whereas smoothies are made using a blender, as the frozen fruit needs to be turned into a liquid. It takes less time to make smoothies because you don’t have to peel and cut the fruit as opposed to shakes.

Both drinks provide fibre, vitamins and minerals, enzymes and anti-oxidants. They are ideal for boosting energy levels, diet control, improving our mood and achieving a more balanced diet. Also, and depending on the ingredients we choose, they can have purifying properties for our body and help us eliminate toxins.

Now that you understand the differences between smoothies and shakes, and also all the benefits that both drinks can provide. Want to try them?